Cheap direct flights to Caribbean, Guadeloupe & Martinique from Paris, France. Only €250 per person round trip with Air Caraibes.

This is a trip on your own. All reservations must be made by you. Places are limited and can run out quickly. Use the blue buttons to book.

Martinique is an island which is an overseas territorial collectivity of France,[5] located in the Lesser Antilles of the West Indies in the eastern Caribbean Sea, with a land area of 1,128 square kilometres (436 sq mi) and a population of 376,480 inhabitants as of January 2016. One of the Windward Islands, it is directly north of Saint Lucia, northwest of Barbados and south of Dominica. Martinique is also an Outermost Region (OMR) of European Union as a special territory of the European Union and the currency in use is the euro. Virtually the entire population speaks both French, the only official language and Martinican Creole, an Antillean Creole. 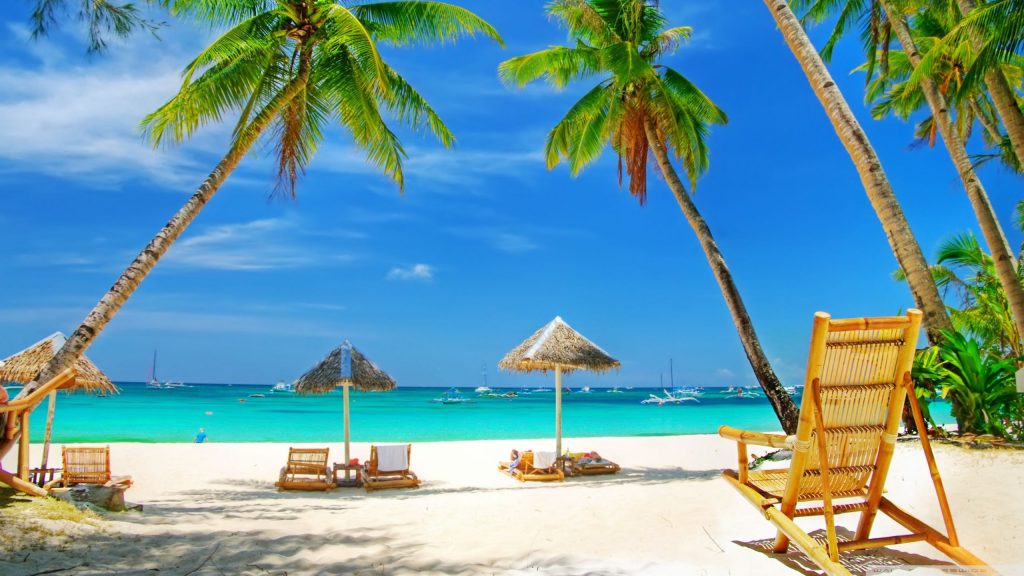 Guadeloupe is an archipelago forming an overseas region of France in the Caribbean.[2] It consists of six inhabited islands, Basse-Terre, Grande-Terre, Marie-Galante, La Désirade, and the Îles des Saintes, as well as many uninhabited islands and outcroppings.[3] It lies south of Antigua and Barbuda and Montserrat, and north of Dominica. Its capital is the city of Basse-Terre, on the southern west coast of the Basse-Terre island; however, the most populous city is Les Abymes and the main center of business is Pointe-à-Pitre, both located on Grande-Terre.[2]

Like the other overseas departments, it is an integral part of France. As a constituent territory of the European Union and the Eurozone, the euro is its official currency and any European Union citizen is free to settle and work there indefinitely. As an overseas department, however, it is not part of the Schengen Area. The region formerly included Saint Barthélemy and Saint Martin, which were detached from Guadeloupe in 2007 following a 2003 referendum.

Navigator Christopher Columbus was the first European to see Guadeloupe, where he landed in 1493, and gave the island its name. The official language is French; Antillean Creole is also spoken.

Subscribe to my site for latest travel news and trip tips.